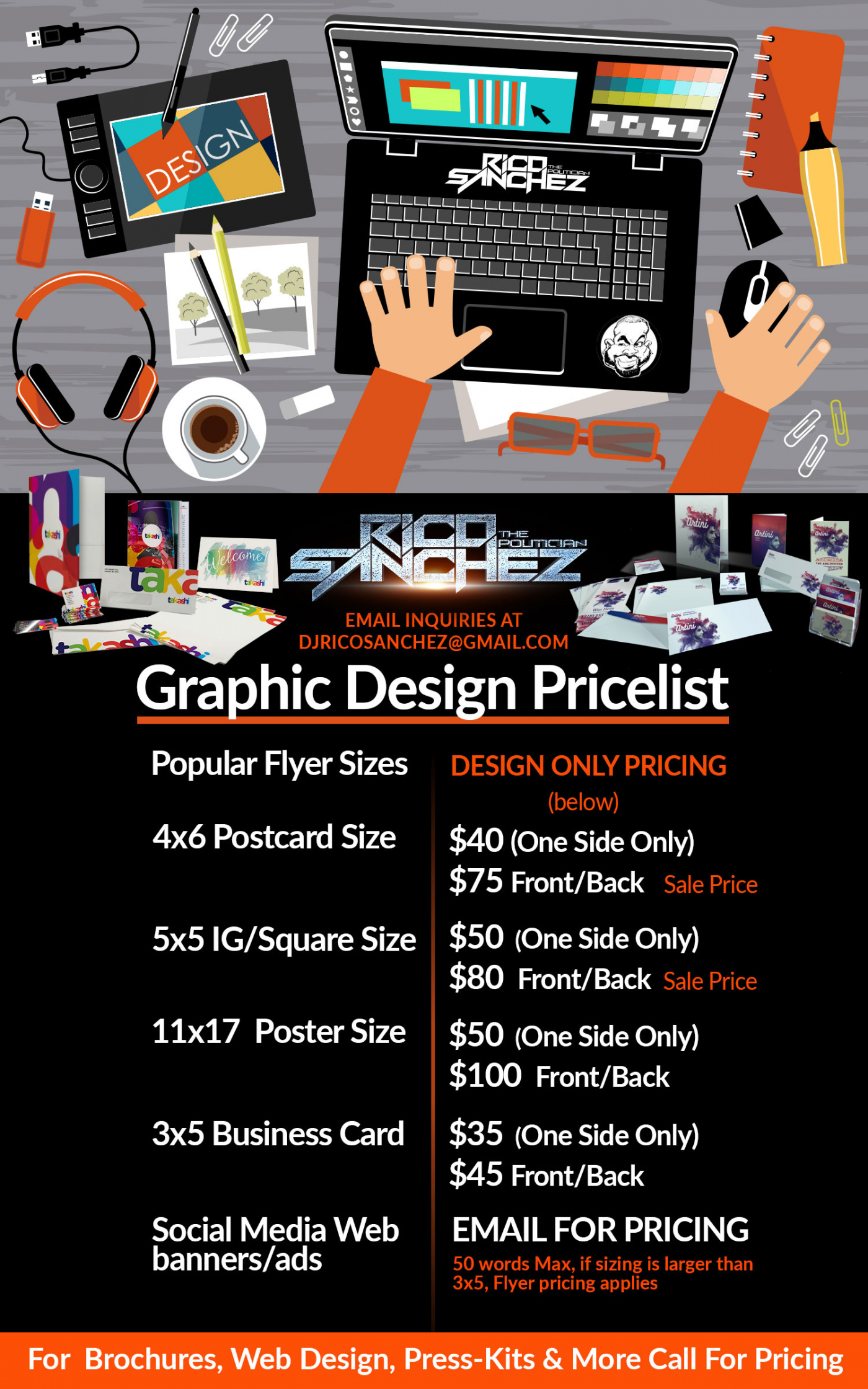 Designing flyers by Day and playing Records by night.

Since I can recall I was always fascinated by the artwork used in urban flyers. It was the late 80s and the rap music scene was spreading from New York to every city across the world and I was the go to kid when it came to drawing my neighborhood's best party flyers. As my popularity grew the local printers started reaching out. One day I met an interesting gentlemen who was missing a thumb, turns out he was a printer owner. Through some brief conversation he realized I was the kid with the graffiti designs and party characters that most promoters were asking him for and there and then he made me an offer worth considering. Years later I took the trade more serious and became a full Commercial Illustrator. Fresh out of school in 98' and while still djing parties I transfer my drawing skills to the digital world and with the rising popularity of high-end flyers I haven't stop designing since.

QUICK GLIMPSE AT MY DESIGNS