10 music legends that deserve their own biopic 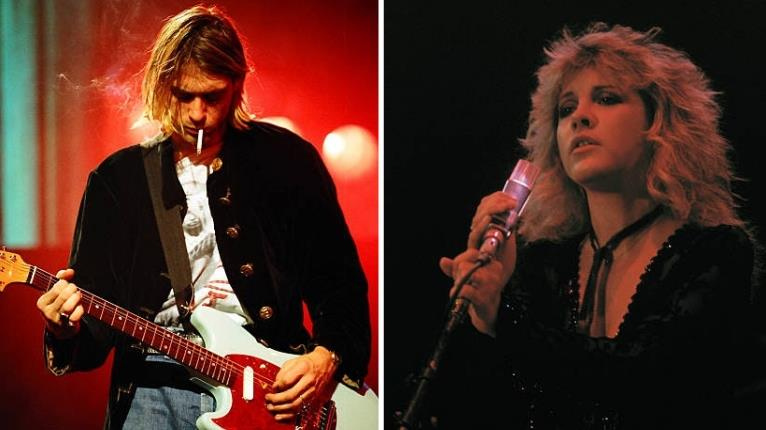 Lately, there is a trend sweeping Hollywood: the biopics. They say that reality surpasses fiction, and this has been demonstrated by bringing the lives of great stars to the screen, especially in the music industry.

Let's just look at the example of Bohemian Rhapsody, which gave the Oscar to Rami Malek for his excellent performance of Freddy Mercury. Rocketman, Elton John's biopic, has also been widely appreciated and is one of the best Taron Egerton roles to date.

With this winning formula that conquers music fans, it's a matter of time for new adaptations to hit the screen. In fact, biopics for Elvis, David Bowie, Bob Marley, and Aretha Franklin are already being made.

Who will be the next music star to jump to the seventh art? 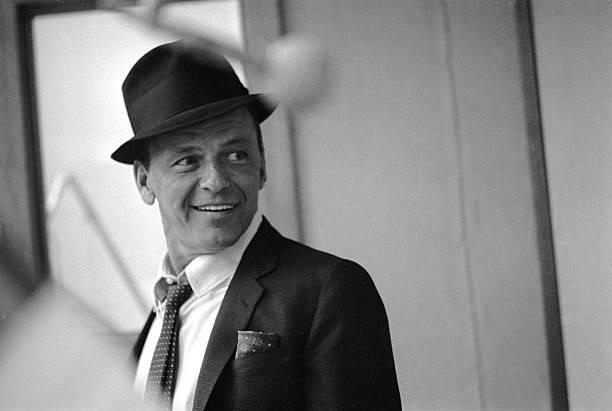 We were about to see a biography of this star with Martin Scorsese as director. However, the movie was canceled in 2017. According to Scorsese, he had trouble getting the singer's family to agree to show the darker aspects of his life to the public. 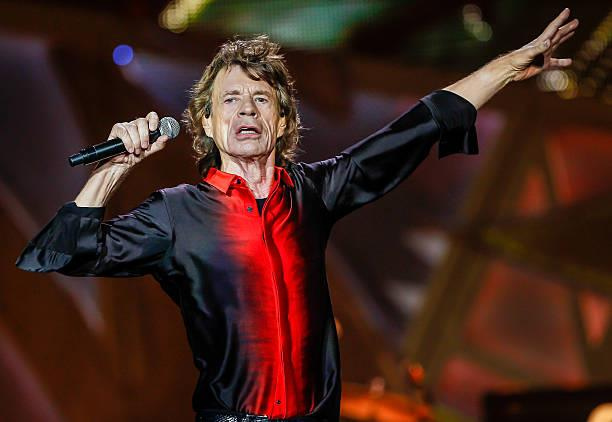 One of the challenges in adapting Jagger's life to the cinema would be to find a protagonist capable of transmitting his energy on stage. Harry Styles was recently in talks to accept the role, but the actor and singer denied it. 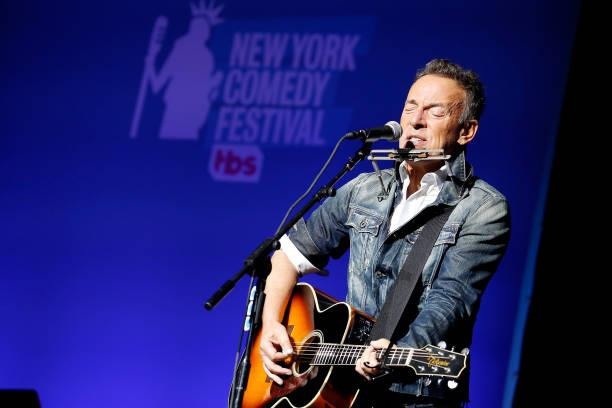 Although Springsteen has already turned down several offers to adapt his life, in 2014, it seemed like he would finally give in. At that time, rumors said that Brad Pitt had made a proposal to the singer, but finally, nothing materialized. 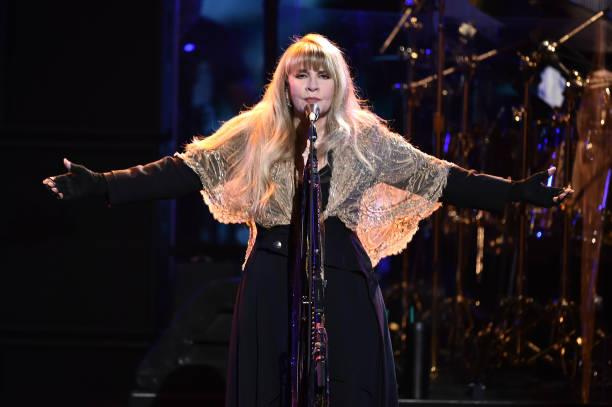 For years, a biopic of the singer's life has been rumored, with names like Hillary Duff and Lindsay Lohan sounding strong as protagonists. However, Stevie herself has come out to deny these projects. "When there is a movie about my life, everyone will know. And it will be serious," she said. 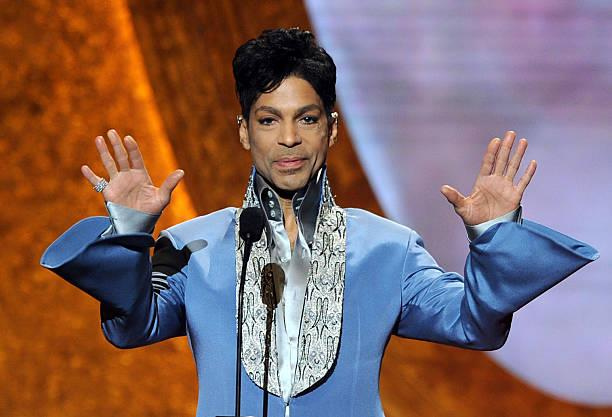 Many would love to see a film about the Purple Rain singer, but director Spike Lee believes it would be impossible to carry out this project. "All you can do is documentaries. But a movie? I just can't think of who the lead might be," Lee said. 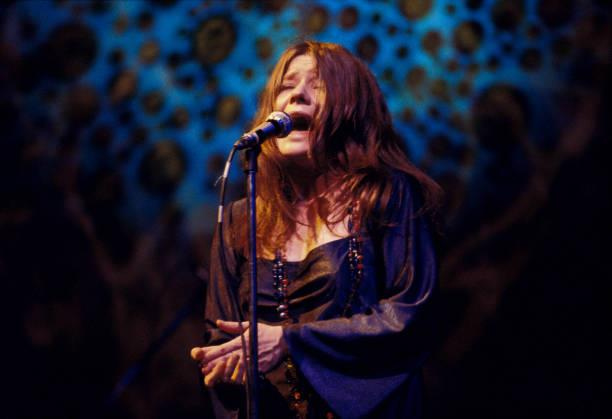 In 2014, it was announced that a biopic of the singer would be made, starring Amy Adams. A director, Jean-Marc Vallée, and a tentative title had even been selected: Get It While You Can. But soon after, the actress and the director abandoned this film.

7. Kurt Cobain (Guitarist and front-man of the rock band Nirvana) 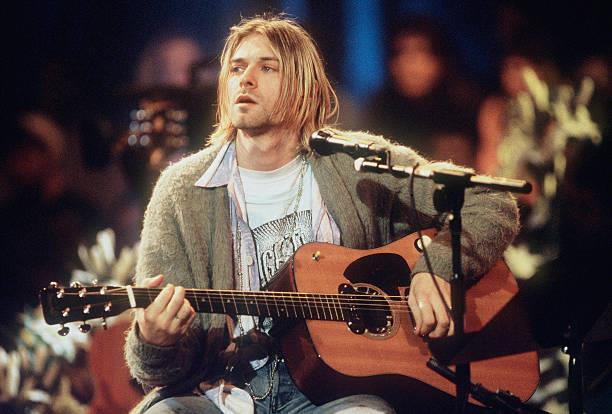 Last year, Jared Leto met with Courtney Love, reigniting rumors of a biopic by the Nirvana leader. For years, Leto has tried to take his story to the cinema, with him as the protagonist, and even performed for the role, but so far, nothing has been done. 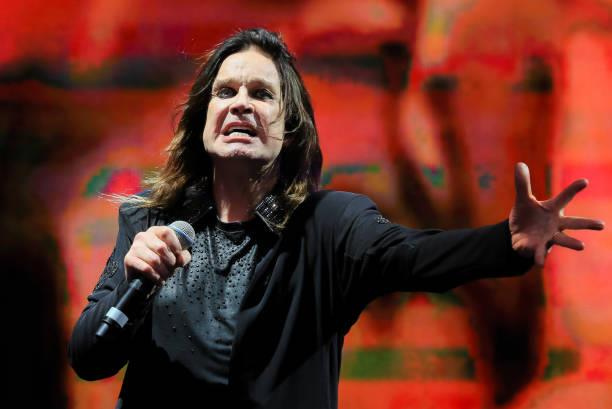 We already know much of Ozzy's current life thanks to the reality show The Osbournes, but it would be interesting to see his past. The career of this musician began in a criminal youth and evolved to become the life of a superstar on stage.﻿ 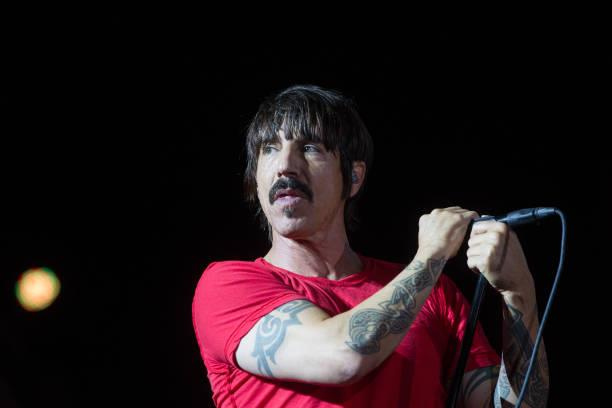 The story of the band leader would no doubt be rated "adult only" in the movies. Recall that Kiedis grew up with a drug dealer father and lived in a spiral of drugs and sex for much of his career. 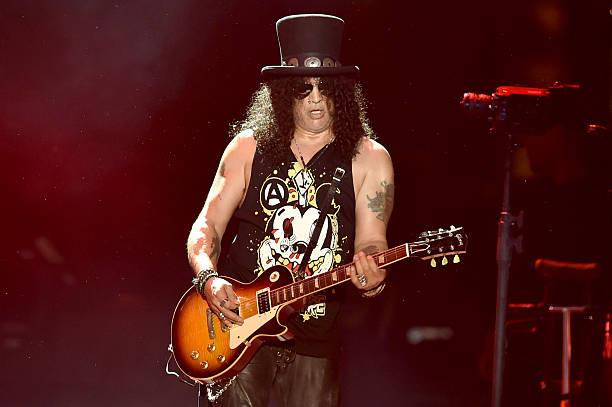 The musician's life cannot be told without narrating the friction he had with drugs. We cannot forget the episode, narrated in his autobiography, in which he almost died of an overdose in 1992, and he himself discharged from the hospital because he had to go to a concert that night.