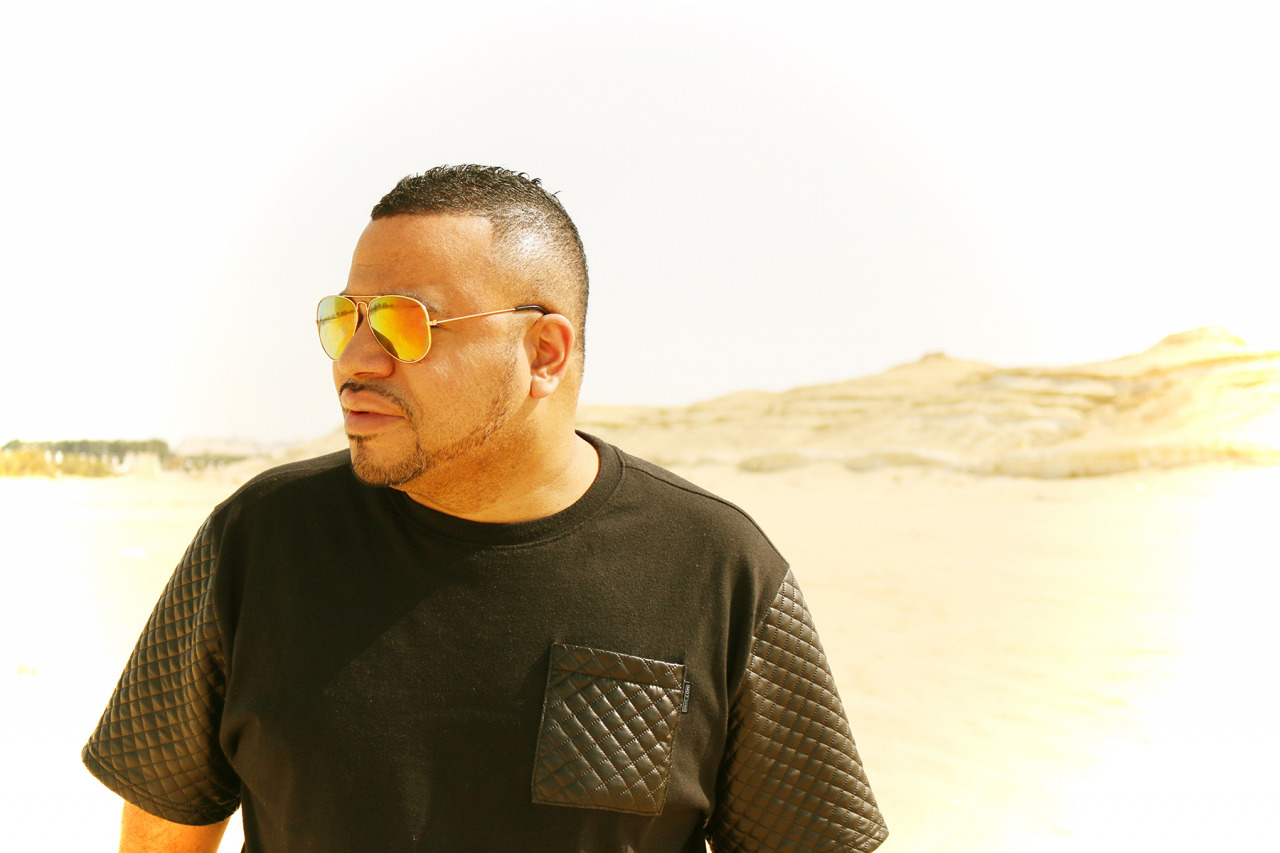 International DJ, producer, label owner, global player – it’s all expressions you can hear in everyday’s media. But who are the people behind those kinds of expressions? Someone like you and me, or are they like ghosts? Miami today, Europe tomorrow, sleeping on the plane and waking up in another time zone, on another continent, driven by what defines them as DJs – by music.

Rico Sanchez is one of those DJs, nicknamed The Politician by his peers for his ability to draw large crowds in the American and International markets. Rico Sanchez made his mark by playing the biggest clubs and exclusive celebrity events worldwide.

With a continuing mission to explore new cities and seek out new music trends while boldly going where the average dj has not gone before. Now this isn’t the kind of guy who just “knows a few tracks.” This man is obsess when it comes to records. He practically has a PhD... in every kind of music known to man. He stalks the hottest trends in every genre, just to give your party that cutting edge. And, he knows how to mix it all so even the people who “just planned to watch” feel themselves magnetically pulled towards the dance floor.

Once you book DJ Rico Sanchez, you'll rethink the way you throw your parties.